Mr. Rooter® Franchisee of the Year

Mr. Rooter® is a subsidiary of The Dwyer Group®, and ranked #309 on Entrepreneur Magazine’s Top 500 franchises. Mr. Rooter® also ranked as the 17th Best for Vets franchise by Military Times, #5 in Top Home Services by Franchise Times, #196 in Franchise Times’ Top 200, Top 125 franchises by Opportunity World Magazine, and a Military Friendly Franchise by G.I. Jobs Magazine in 2013.

Peter & Tina McGrath of Mr. Rooter of Ottawa, Ontario, Canada was honored as the 2011 Mr. Rooter Franchisee of the Year during The Dwyer Group® 2012 Reunion held Sept. 23 to 26 at the Gaylord Texan in Grapevine, Texas. The Franchisee of the Year Award is presented to the franchisee who has consistently grown his or her business through the Mr. Rooter training system and has achieved a consistently high level of success through quality and professional service. Learn more at http://www.MrRooterFranchise.com. 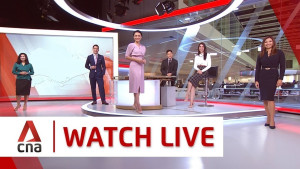 Watch CNA’s 24-hour live coverage of the latest headlines and top stories from Singapore, Asia and around the world, as well as documentaries and features that bring you a deeper look at Singapore and Asian issues. CNA is a regional broadcaster headquartered in Singapore. Get the programming schedule here: https://www.channelnewsasia.com/news/tvschedule Subscribe to our news service:… 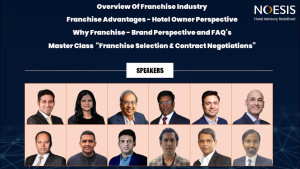 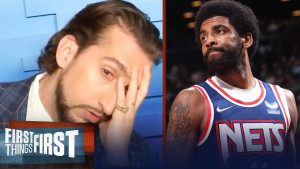 Despite a disappointing end to a rocky season, Kyrie Irving says he’s sticking with the Brooklyn Nets… but not just as a player. During a presser after the Nets were soundly swept out of playoff contention, Kyrie divulged that he sees himself more in a managerial role next season, and alongside Kevin Durant and actual…